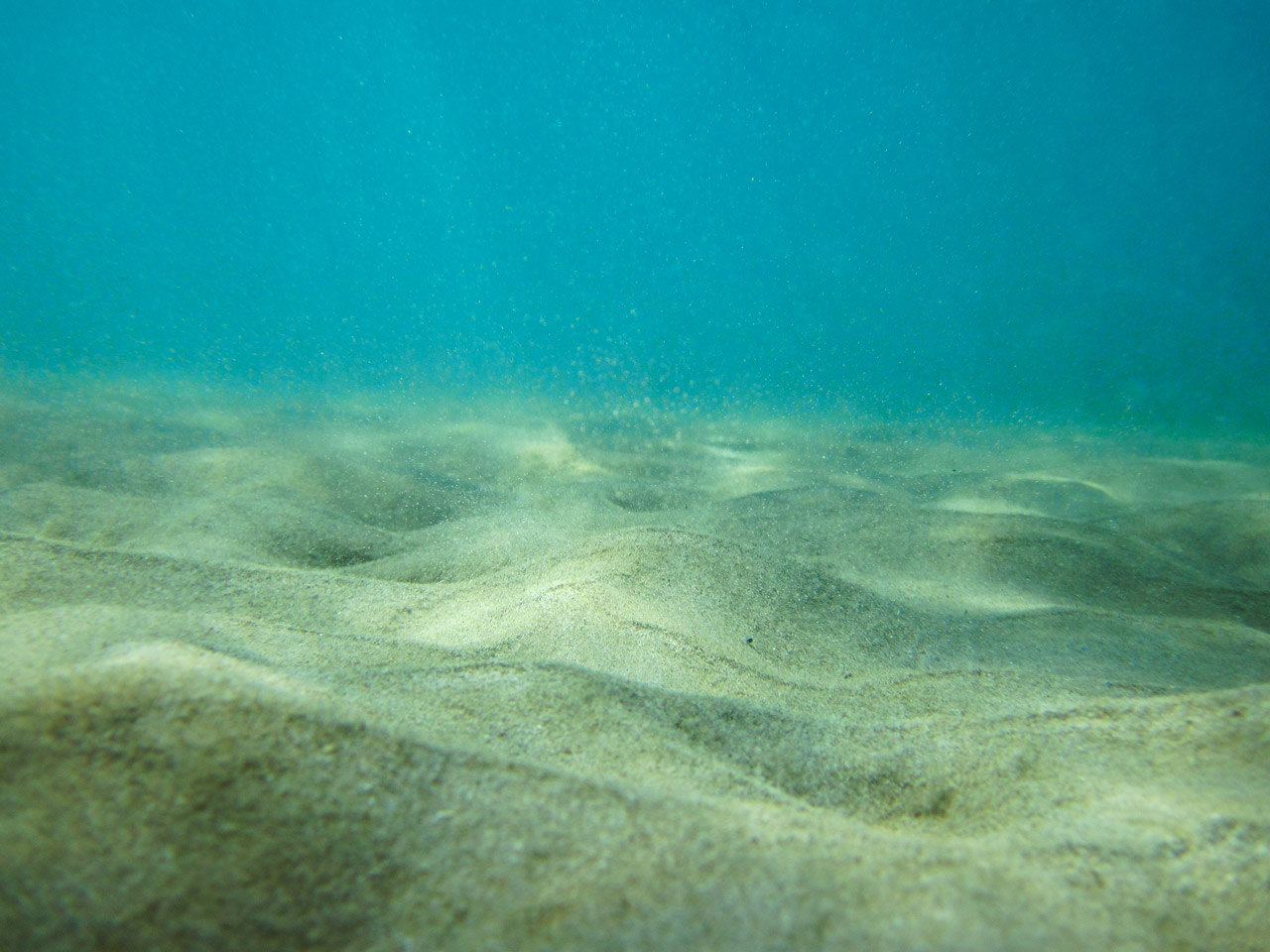 When the Sea Begins to Dominate the Land

What happens to the baselines under the international law of the sea when coastlines are no longer stable? In this interview, legal scholar Davor Vidas presents a wide horizon of connections between the exploitation of submarine resources and the zoning of maritime and territorial space and discusses how rising sea levels and offshore artificial structures are creating a host of challenges for the future of the Law of the Sea.
Davor Vidas
Fridtjof Nansen Institute, Lysaker
April 15, 2017
Technosphere Magazine: International law rests on the permanency or stability of the division between land and sea. The coast serves as a sort of baseline for not only mapping but also thinking territory, the law of nations and sovereignty. But with sea levels rising, with the creation of artificial islands, beach theft and seashore dredging, the world’s coasts are no longer a permanent feature. How can we reconcile this shifting of the baselines with our codified architecture of international law?
Davor Vidas: That question involves several layers, three at least. Each of these relates to a different fundamental consideration of international law as we know it today and as it applies to the seas and oceans—that is, the international law of the sea. The first consideration concerns the clear distinction between the land and the sea on which the law of the sea is based, and hence also its difference from the law applicable to land areas. The second is that of permanency or stability—and here let me stress that this is a matter of relative or general stability, based on experience so far, and not absolute stability (think of the changing conditions of, for instance, northern Denmark coast of Jutland or Ganges/Brahmaputra River delta and the coast of Bangladesh). It is that understanding of general stability of the land versus the sea that underlies the concept of a baseline from which various maritime zones of either full sovereignty or only some sovereign rights and exclusive jurisdiction are determined. And the third consideration is that of the rights that might be derived from artificial structures, be these various coastal installations or sea platforms—in other words, our interventions involving technical or technological solutions to either maintain or adjust the land/sea ratio or respond to the increasing instability of natural conditions. (This, by the way, must be distinguished from attempts to create new rights over the sea, by artificial islands or the like.) Here we must recall the emergence of a new and overall context. That is a thoroughly unique context, as far as human civilization is concerned: the context of a change of epochs in the history of the Earth. We are leaving, or have probably already left, the conditions of the Holocene—which was characterized, especially in its later stage, by the longest generally stable interval of temperate conditions of the Earth system since the appearance of Homo sapiens. What we are already witnessing is the initial onset of the new, different conditions of the Anthropocene, marked by increasing pace of change, instability and unpredictability in the behavior of the Earth system. That overall context is highly relevant for international law in general, and for each of the three fundamental considerations of the law of the sea which I mentioned.
Technosphere Magazine: Could you elaborate a little more on those aspects, or three fundamental considerations as you introduced them, also in respect of the changes we are witnessing in the Anthropocene?
Davor Vidas: First, the distinction between the land and the sea is clearly stated in the basic axiom of the law of the sea: “The land dominates the sea.” This means that rights over different areas of the sea, or distinct maritime zones such as a 12-mile territorial sea or a 200-mile exclusive economic zone, are based on the sovereignty that a coastal state has over the land. Moreover, that maritime boundaries between states are determined with reference to their coastal features.